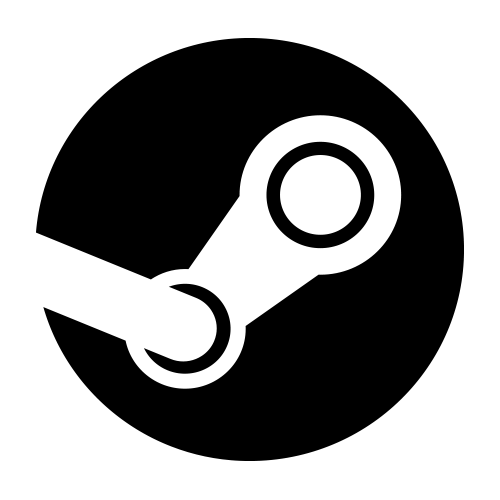 A profile on Steam... 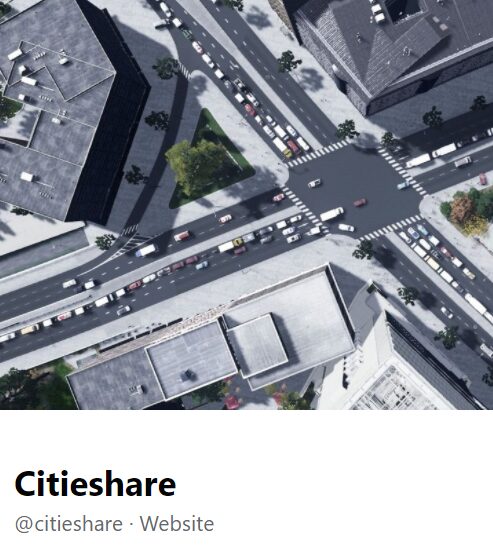 Oh, and an invite to my little Discord Server: https://discord.gg/svxHhAhmV7

But it's not all Fun and Games

As with most of my pen names and other pseudonyms (and passwords), the moniker Uttley came to me out of the blue. I just plucked it out of thin air. The first name, though, Eugene, is a reference an Oregon college town where I endured my most grueling spate of homelessness and psychosis. I went homeless in Seoul, too, for a couple of weeks, but that was a cakewalk compared to Eugene. Seoul is pretty much the New York of Northeast Asia. Like New York, Seoul has seen it all. However stark raving loony a person may be, cities like those have had worse.

They've rebranded what used to be Multiple Personality Disorder, here lately, as Dissociative Identity Disorder. And I hear they're fixin' to rebrand what they say I've got as well. Practically everything mental health is in the process of being reimagined as a spectrum. Everybody is somewhere on all the spectrums, is the idea. I reckon that's as good a way to think about the subject of sanity as any. I've no objections. Labels and conceptualizations are well and good, but the bottom line, to my way of thinking, is stability. That and I guess functionality. Stable + functional = mentally fit... is the equation to which I can really relate. And believe me, when it comes to definitions of the terms surrounding mental health, I have given more than my share of thought.

One clinical term in the field of psychology which I like a great deal is 'insight'. Applied professionally, this is a high-voltage term. The way I understand the usage is this. Reality as we know it is a consensus. We tacitly come to an agreement as a human collective on what is real and what is not. This is known as the received worldview. When a person's worldview commences to veer and skew away from the received, that person is considered to have mental health issues. This is the model of insanity which has developed since, oh, the Age of Reason.

Insight is the ability to perceive that one's own worldview differs from the consensus. Basically, if one has sufficient insight, one perceives one's own madness.

Isn't that neat? I dig it. Contrary to popular belief (to crack a sort of joke), you can know you're crazy and still be crazy. I'll let you wrap your head around that one for a minute.

'Crazy' is out of fashion, of course. I said to my cousin who makes a living out of counseling others, I said "Amy, I guess I'm just crazy." And what did she say back but, "Daniel, I have a BS in Psychology; 'crazy' is not in my vocabulary."

I still say it. I say a lot of things. My own liberal arts degree indoctrinated my already overly polite personality even more fully into the cult of Political Correctness, where the main credo is, "Thou shalt not offend." But it's been a while, for me, since university. I've lived some, travelled some, met and mingled with people of broadly various persuasions and specifications, and all of this has had the effect of instilling in me the core belief that in most situations it is better to be real than to be correct. Manners make the man? No more than clothes. Real is where it's at. To me, a straight-shooter trumps a smooth talker any day of the week.

Of course, who's shootin' straight is a matter of debate... But I have always put a lot of stock in the idea that sometimes it's best just to agree to disagree and get on with getting along. Hell, fully a good third of my countrymen favor a worldview my gut tells me is bananas, yet I'm the card-carrying loony. Such is life. As the J.R. of Seattle so eloquently put it... no wait, it wasn't him it wasn't him. It was that joker from The Digital Underground. I always confuse those two. Anyway, he said, "It doesn't stop me from gettin' busy." Man have I been keeping busy lately.

I have more balls in the air than a fighter pilot. I'm learning about a dozen subjects at once. No, I'm not manic. I'd tell you if I were. Mania is like that. Just like every time I had a dose of something psychedelic in me, back in my wayward youth, I just had to tell somebody. Whether I was bragging or confessing I couldn't say. I ratted myself out every time. And when mania is upon me, I do the same.

Depression is more my flavor. The pharmaceuticals help a lot with that, though.

Back to having a lot of learning and projects underway, let me spell some of my undertakings out here, if only to organize my thinking on them somewhat.

Two days ago, already in a willful state of total immersion, by which I mean submerged in an environment replete with, to me, nigh on incomprehensible language and lore... two days ago, I came up with a learning strategy engineered to further my acquisition of HTML, CSS, Javascript, Java, C#, Python, Ruby... the list goes on. The strategy is a simple challenge to myself to create at least one website from scratch daily for a week, using for the most part only Notepad as my editor.

And here I am, already over four hours deep, my time, into day three, and nary a character have I fonted, nor an image have I linked. Instead of making standalone site 3.0, I'm waxing long-winded.

Doesn't stop me from gettin' busy.

I'm also releasing a self-published book at the moment, as well as designing a hub to host free websuites for authors. Websuites. Isn't that cute. The concept, which is well within my reach to execute at this stage, is a domain held and supported by the organization (BookBubble), which offers free hosting and assisted implementation of free subdomain sites, one per author, comprising pages dedicated to their publications and other efforts. Should be good.

Meanwhile, I'm diligently plugging away at disassembling the card castle of assumed names I've been hiding behind lo this past dozen years. Earnest propers to institutions like Google and MSN, Amazon and Wordpress, for taking in stride... even providing exemplary support for... the merging and coalescing of my kaleidoscopic webpresence. Putting the pieces back together is big doings for me — doings I couldn't do alone. And sure enough, with a dollop of help, I'm getting said doings done.

Yesterday, I regained control of weeditty.wordpress.com for example, despite the fact that I had long maintained identity separation between weeditty, Uttley's site, and Wordflorilegium.com, under my own name. I also had correspondence with support concerning my multiple estates on Amazon, Amazon KDP, and ACX/Audible. With surprisingly minimal wrangling I managed to get Uttley's gmail coupled with those under my own auspices, as well as similar account acrobatics with hotmail and yahoo mail. Essentially, I  initiated consolidation of all of my various accounts with corporate entities great and small.

Who cares, right? Everybody has a lot of accounts. Look at all the spoofers on Facebook. On Reddit. And Twitter... Monitoring/moderating that social networking clusterfudge of a platform must be a total nightmare. Ever hear about that shallow AI natural English emulating chatbot Tay that Microsoft let loose to tweet with any and all comers? Like five days and Tay was a Proud Boy. Something like that.

I dunno. Warren Buffet for president. I gots to go.